People often ask me what “naff” means. This is because I have a license plate with NAFF on it. Its a tongue in cheek joke, because personalized number plates are a bit naff in the UK.

I have found it difficult to answer the question … until I came across this in the Guardian. I never knew what a colorful history the word had. Enjoy the descriptions and the trans-Atlantic dialogue!

“What does “naff” mean? The word doesn’t exist in US slang and defies the best efforts of my British friends to define it. They tell me that naff-ness is close in meaning to “kitsch” and “camp” and “naive bad taste” but that none of these definitions is spot on. Can the Guardian readers do a better job of defining it?

Next time someone asks me I will respond with “tacky with a capital T”… and I promise not to mention their shell suit. 😉

30 comments on “The Meaning of Naff” 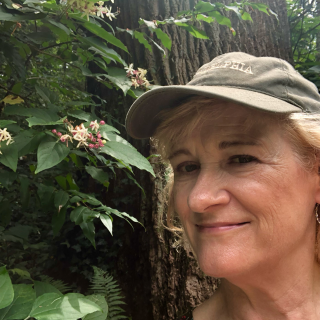 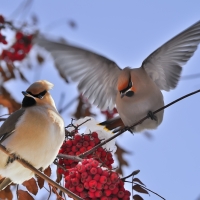 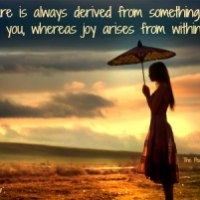 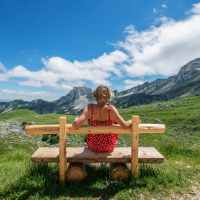