There are some fascinating insights into Eckhart Tolle’s personal awakening in Steve Taylor’s book Out of Darkness.
“It has now been more than 30 years since Eckhart’s transformation, and his awakened state has never faded, although there are sometimes fluctuations in its intensity: ‘Sometimes the underlying peace is just in the background; at other times it becomes so all-encompassing that it almost obliterates sense perceptions and thoughts and what one would usually consider one’s life. Even when things in the foreground might seem turbulent, in the background there is some sense of stillness and peace.’”
Thank you Evolutionary_Mystic for this share. 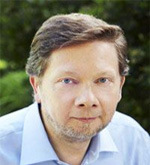 In a recent survey by Watkins Bookshop, Eckhart Tolle was listed as the ‘most spiritually influential living person on the planet.’ You might think that such a person would be someone who is a major presence in the media, and who appears regularly in public. However, Eckhart rarely gives interviews to the mainstream media and over the last few years, he hasn’t given very many talks. He isn’t a particularly prolific author either. So how did he become so influential?

I was interested in interviewing Eckhart for my recent book Out of the Darkness, because he’s an example of a phenomenon which I have become more and more aware of in recent years – the power of turmoil and stress to bring about a shift into enlightenment.

As readers of The Power of Now will be aware, until the age of 29…

11 thoughts on “* The Power of Eckhart Tolle by Steve Taylor” 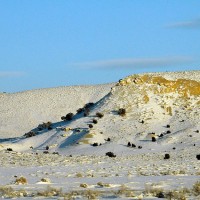 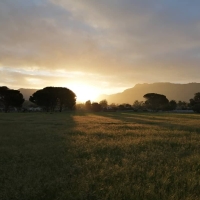 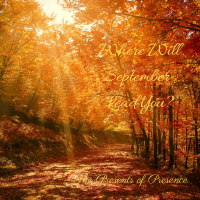 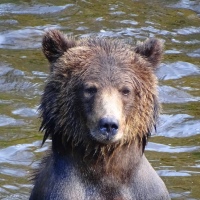 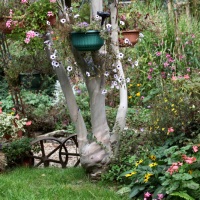 Some of my Community