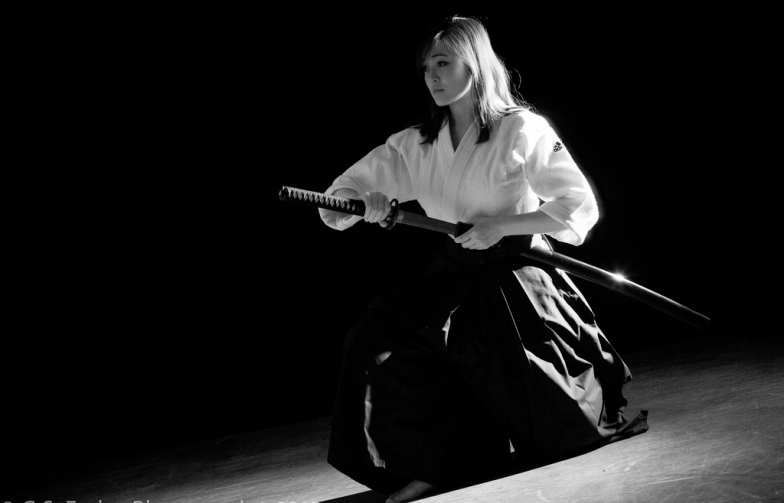 I am entranced by a book I  downloaded called The Art Of Peace. It is written by Morihei Ueshiba, the founder of the martial art of Aikido.

Aikido (Japanese: 合気道? Hepburn: aikidō) [aikiꜜdoː] is a modern martial art developed by Morihei Ueshiba as a synthesis of his martial studies, philosophy, and religious beliefs. Aikido is often translated as “the way of unifying (with) life energy”[1] or as “the way of harmonious spirit”.[2] Ueshiba’s goal was to create an art that practitioners could use to defend themselves while also protecting their attacker from injury.[3][4]

Aikido techniques consist of entering and turning movements that redirect the momentum of an opponent’s attack, and a throw or joint lock that terminates the technique.[5]

“Aikido is the true martial art because it emerged from the truth of the universe. Since universal unity is at its center, Aikido sees everything in the cosmos as part of a single family, and it is an expression of ultimate harmony and absolute peace. Based on its universal vision, Aikido should be perceived as none other than the martial art of love. It can never be violent. Aikido is the embodiment of the Divine Creator, a truly august presence. Aikido is practiced at the junction of heaven and earth, in a peaceful manner. The purpose of Aikido is to teach people how not to be violent, and lead them to a higher path. It is a means of establishing universal peace. If we harmonize all nations together, there will be no need for atomic weapons, and this world will be a good and pleasant place to live….

Aikido is the Way of Harmony. It brings together people of all races and manifests the original form of all things. The universe has a single source, and from that core all things emerged in a cosmic pattern.

At the end of WWII, it become clear that the world needed to be purified of filth and degradation, and that is why Aikido emerged. In order to eliminate war, deception, greed, and hatred, the gods of peace and harmony manifested their powers. All of us in this world are members of the same family, and we should work together to make discord and war disappear from our midst.

Without Love, our nation, the world, and the universe will be destroyed. Love generates heat and light. Those two elements are actualized in physical form as Aikido. As the last aspect of creation, human beings came into existence as an actualization of all higher powers. Human beings represent all of creation and we must bring the divine plan to fruition.”*

There is plenty of food for thought in the world we live in today.

23 comments on “The Martial Art of Love” 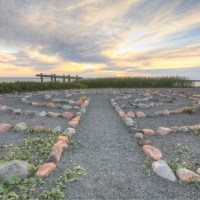 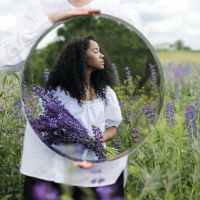 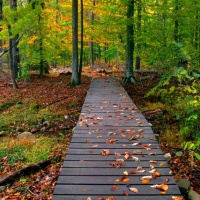 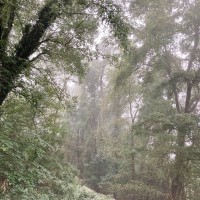 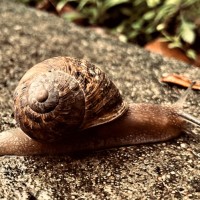 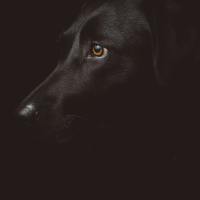