In the turmoil around you, take time to pause and connect to the loving source within us all.
Let this music from Carol Nakai calm your mind and feed your soul.
Thank you Lou for this Middle Ground Pause today. 🙏

This collection of solo flute pieces from Navajo-Ute musician R. Carlos Nakai is an evocative delight. The album consists of mostly original material, from the composition “Canyon Reverie,” to the improvisational “In Media Res,” to “Athabascan Song,” an arrangement of a traditional song. The latter in particular stands out, with a faster rhythm and more lilting melody than most of the other pieces. There’s also “Ancient Dreams,” performed on a bone whistle; the instrument almost exceeds the upper range of human hearing, and Nakai occasionally sounds like he’s imitating birdcalls. A classically trained musician, Nakai blends musical traditions to create a whole that reminds one, on occasion, of Japanese shakuhachi music. 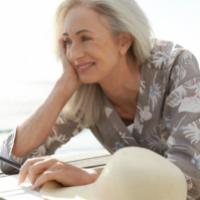 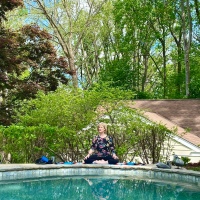 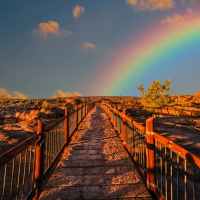 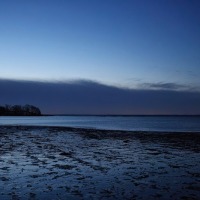 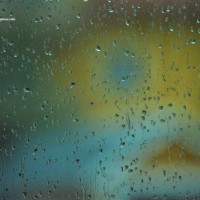 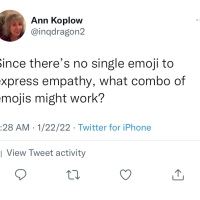 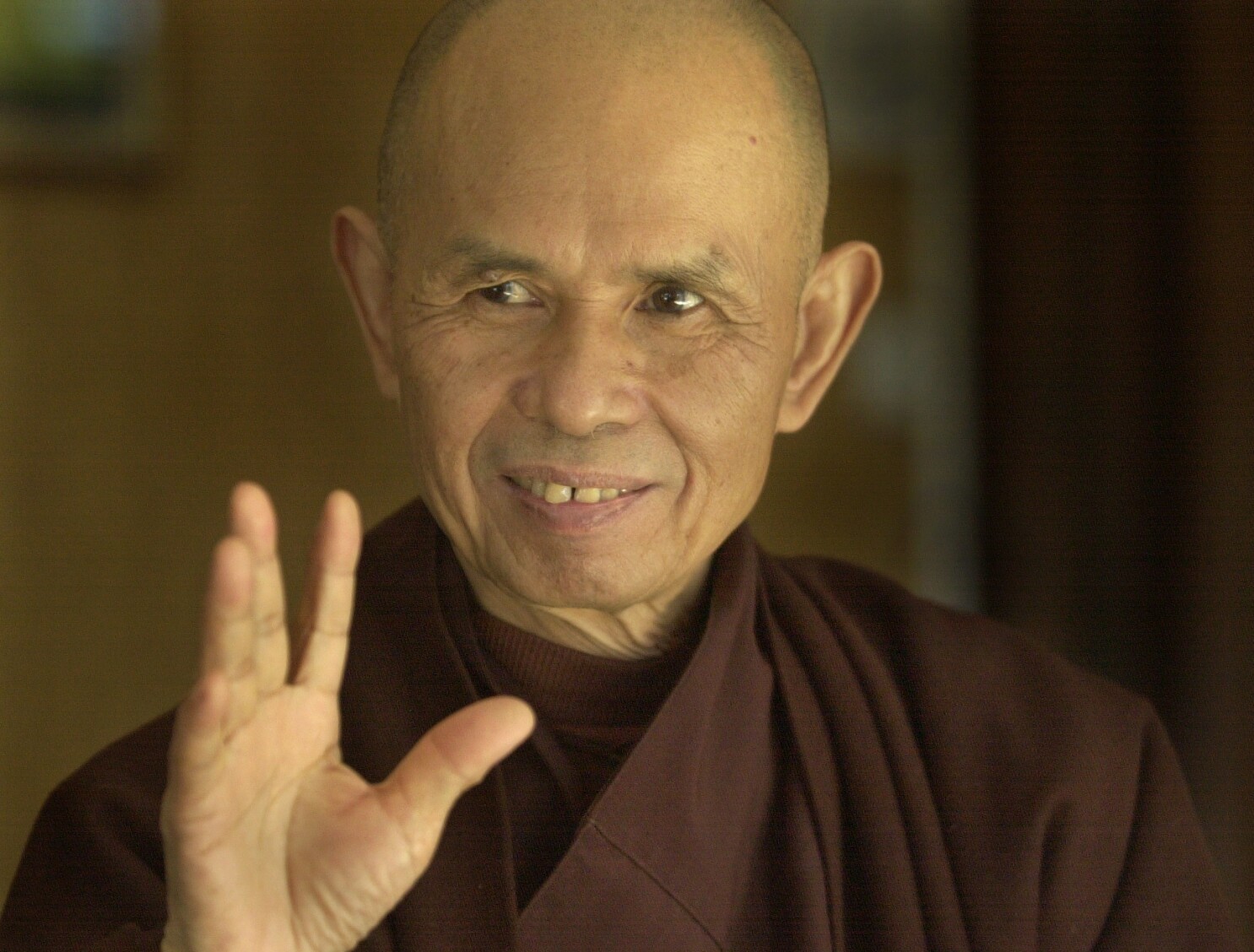